My father tortures me with beautiful, sunny pictures while I'm stuck in the rain

My Dad is a wonderful person and loves his children a lot, but as of late, he's decided to torture me with pictures from the beautiful Pacific coast of Mexico. Anybody who's been to California knows just how much sun there is. All. Year. Round.

Baja California is no different from California in that respect (well, it's even better IMHO).

That's all nice and all but I haven't seen the sun since fall started, back in October 2013 (wooooo, so long ago). In Rennes, France−the region of Brittany−we get the same shitty weather that the english get, give or take a less-cloudy day or two. So, how do you think I feel when Dad sends me these beautiful pictures? It makes me wanna cry. I feel nostalgic thinking of all of our fishing trips. I miss the food. I miss the sun. I miss the people. I miss a whole lot of things.

For example, here's a picture from last December. 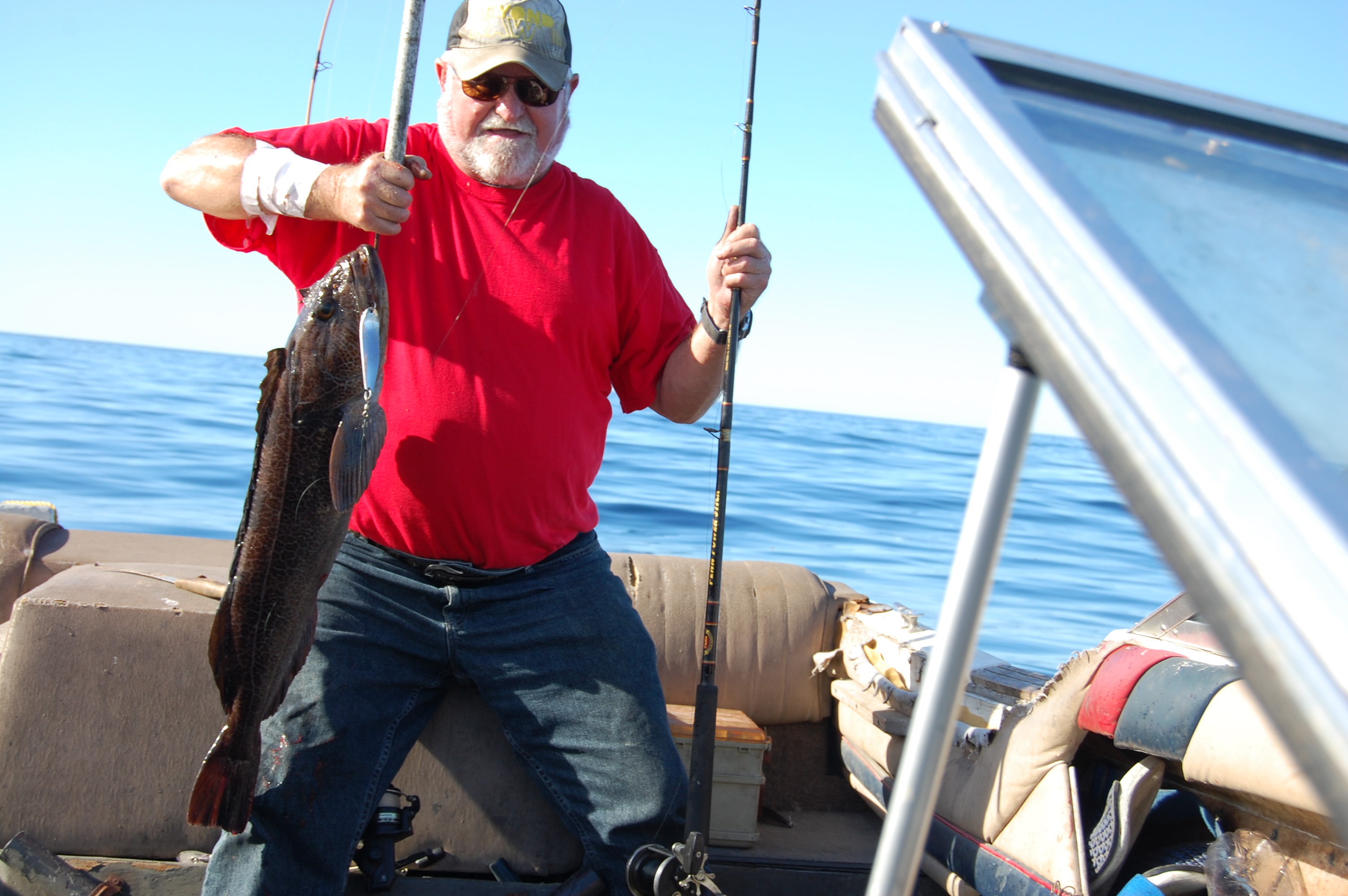 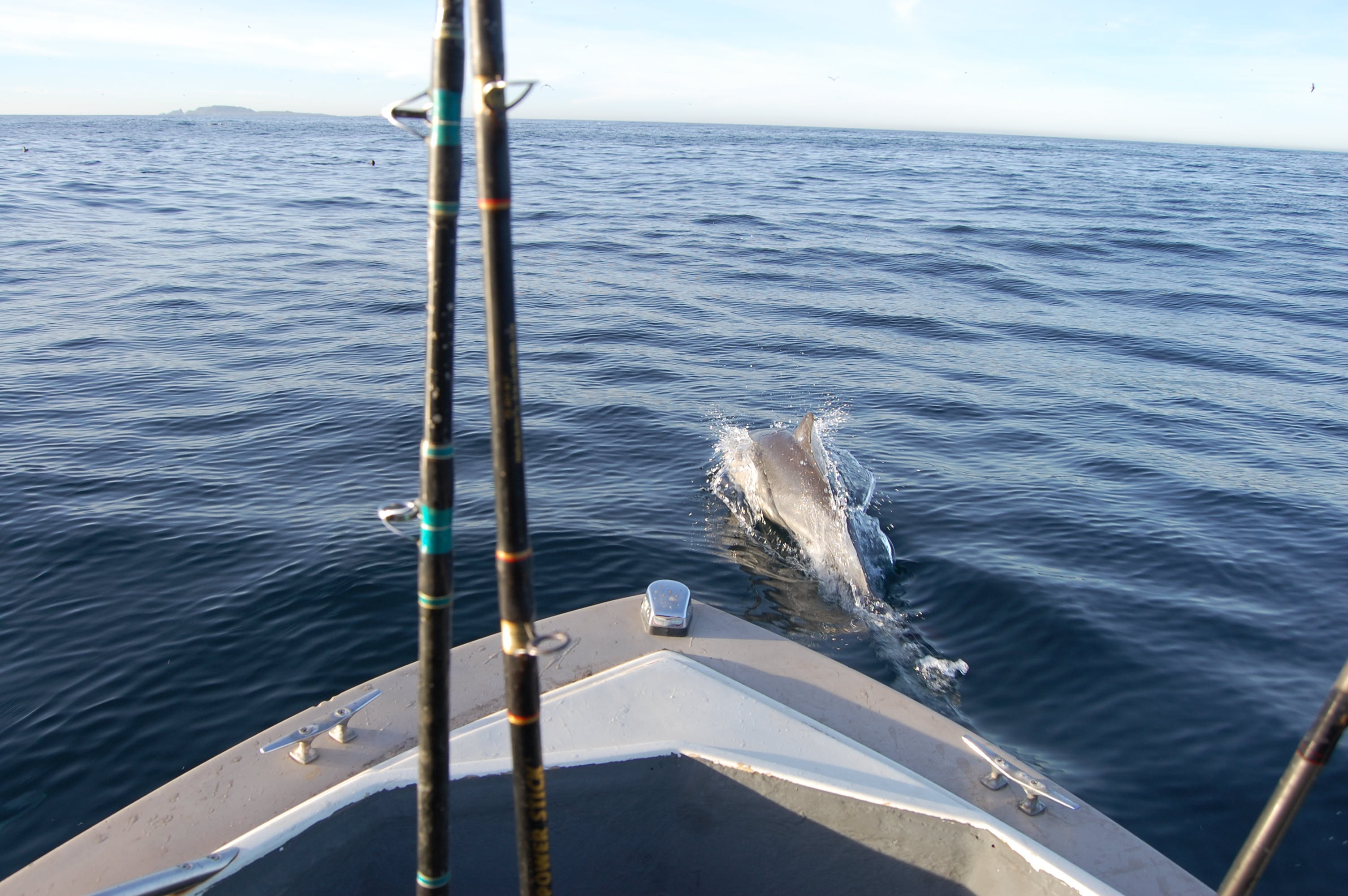 Yeah, so he sent a couple of pictures. Big deal! The thing is, he had a friend send them to me, somebody not to competent with computers if you ask me. He sent maybe 3 pictures the first time. Then 5. Then 12... some pictures were repeated. Then 2. Then 20. Then some more. In total, I got something like 10 emails with pictures over a period of 4 weeks. It was consistent bombardment. Propaganda I say. Psychological warfare. Nothing less than a severe attack against my ever weakening resistance to leaving France.

Demoralizing... or is it?

From dad's point of view he's just sharing, and he misses me, and he wants Marcia and I to go home. Guess what... it's working! I don't think I've ever wanted to go home so badly in my life :-)

Just to show off a couple of more, here are the seals. 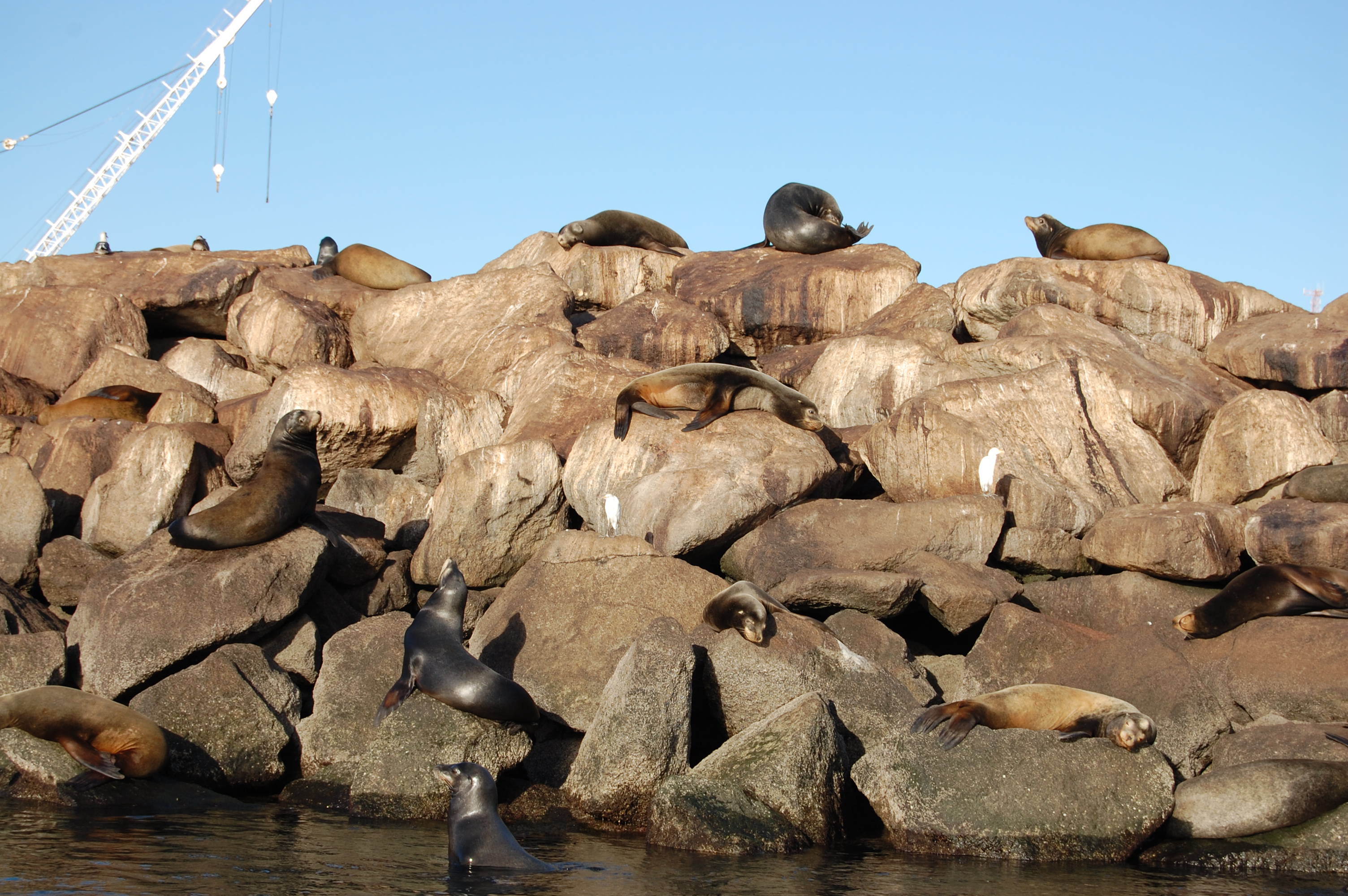 And here they are on the peer. 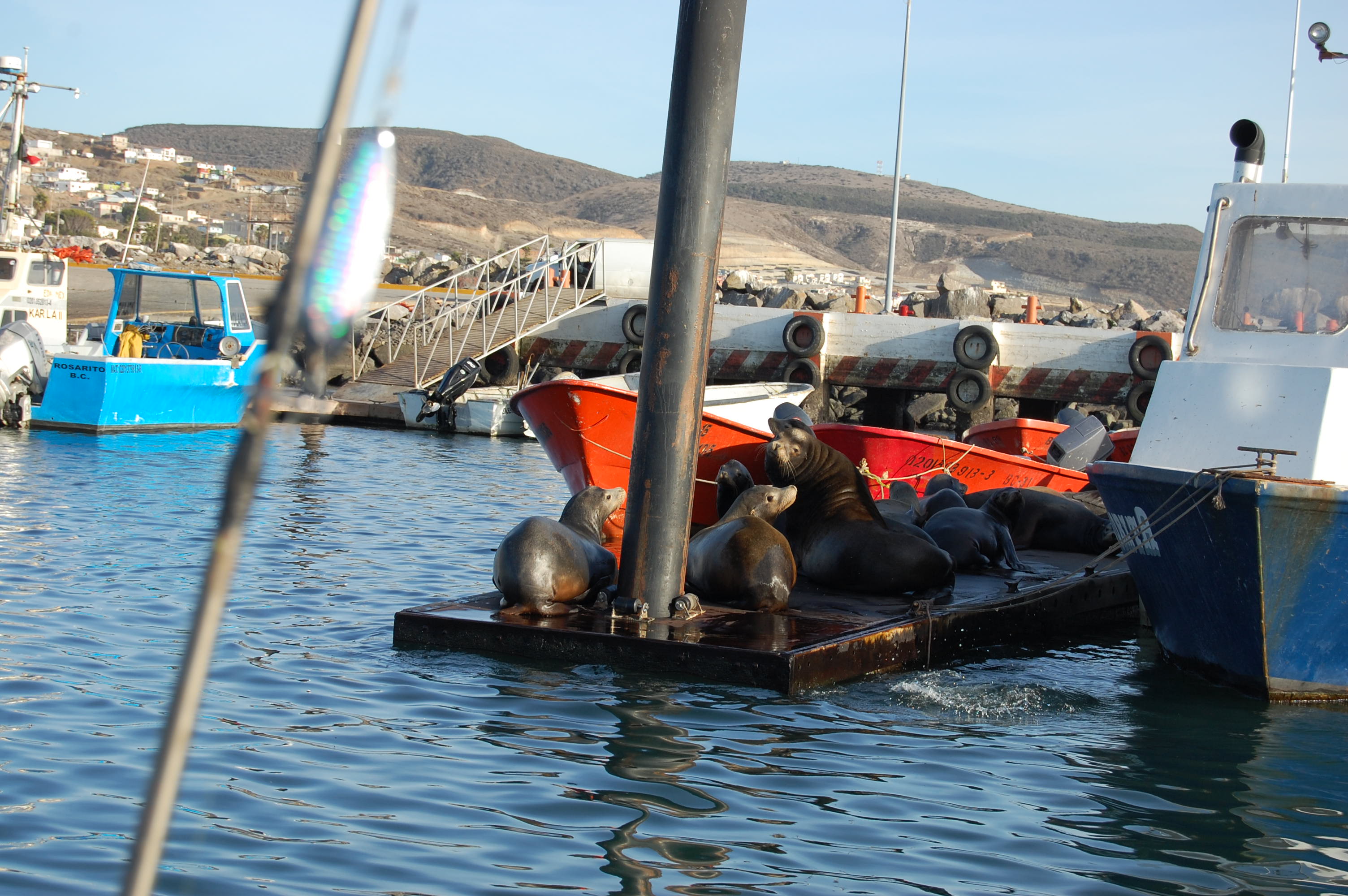 If anybody reads this, you can check out most of the pictures in these galleries: 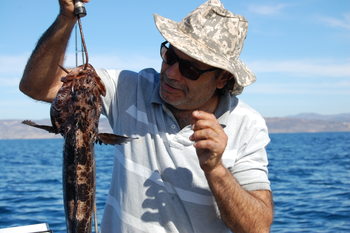 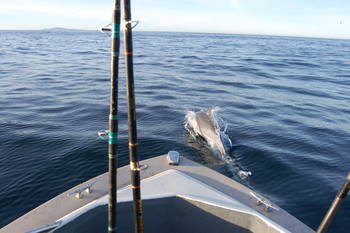