Since September 2014 I'm an associate professor at Polytech Lille, which is a french engineering school that is part of the University of Lille. My activities include both teaching and research in the domain of software engineering. At Polytech I currently teach object oriented programming, software architecture and introduction to databases.

For my research activities I'm a part of the Spirals project-team. Spirals is a joint team between the Inria and the University of Lille, within the CRIStAL Research Center (UMR CNRS 9189).

Our team focuses on self-adaptive systems in general, and on self-optimisation and self-healing properties in particular.

I was previously a postdoctoral researcher in the DiverSE (and formely Triskell) team at the INRIA Rennes research center. The team focuses on software diversity and all of its benefits towards improving software robustness, security and resilience. 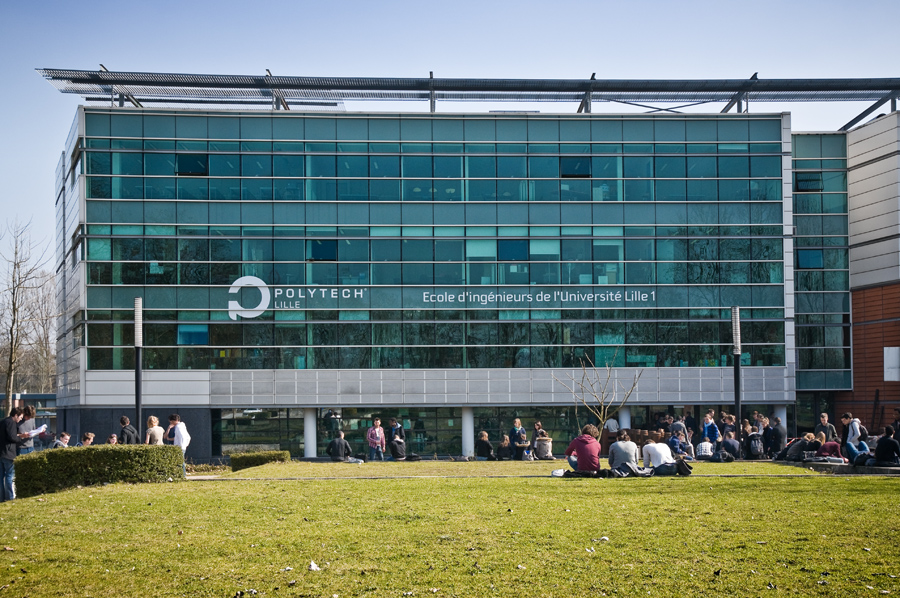 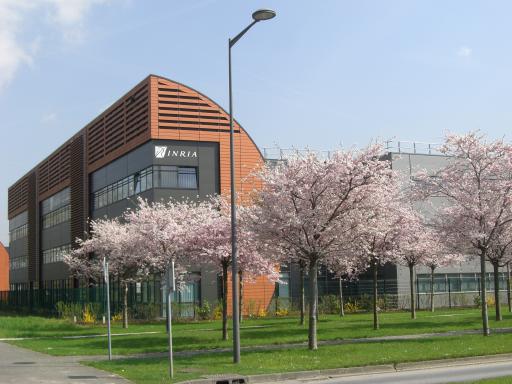 A lot of my research has been focused on reconfiguring systems at runtime. Once we have multiple software variants we can make them usable by changing from one variant to another at runtime in order to optimize the system. We also attempt to tolerate unexpected changes (if a component becomes unavailable or unusable, we should adapt the system as quickly as possible) in order to make the software more resilient.

I'm interested in the intricate details of handling dynamic software reconfigurations (e.g., quiescence, component decoupling) at both the component and architectural levels. I've mostly focused on dynamism in centralized component-based frameworks like OSGi, iPOJO and Fractal.

However, as of late, we've been working on designing Cloud applications to better handle dynamic changes and to allow for self-optimisation. We're working on specifying adaptation policies at design-time, using Feature Models. We're particularly interested in doing this in the context of multi-clouds.

Here's a copy of my Ph.D. thesis and my defense slides. A video of my defense can be seen at the LIG website. Just for the nostalgic part in me, here's my master's thesis with my ugly slides too.

I studied for my bachelor's degree at the Universidad Autónoma de Baja California (UABC) from 2001 until 2007. Yeah, it's a really long time, but during that time I was part of the Programa de Ingenieros en Francia interchange program for two years (2004-2005 and 2006-2007), under which I studied at a top french engineering school, namely the INPG ENSIMAG. This was simply an amazing experience that changed what I wanted in life.

INPG students in their last year can choose to go the research route and get both a master's degree and an engineering degree, at the cost of having to take about 30% more ECTS credits. So I said to myself "gee, self, that looks pretty cool", and signed up at the Université Joseph Fourier's UFRIMA school.

So, in September 2007 I concluded my studies for my Mexican bachelor's degree, my French engineering degree, and my French master's degree.

After all of that, I landed into a really cool and demanding doctorate program that allows you to work for a company while doing your doctorate. It's what some call an industrial doctorate, and is known in France as a CIFRE. I worked for Bull S.A.S. for about three and a half years, and later went on to finish my doctorate with the University of Grenoble, specifically in the Adèle research team. 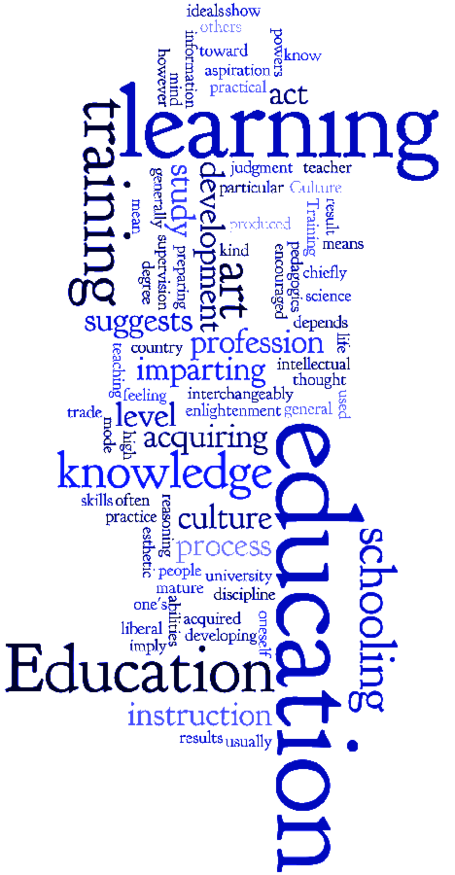